Bonzi Williams is the Executive Vice- President of Aphillyated Productions, Fill-up Entertainment, and Atez Publishing. She manages the Music and Television Portfolio of Grammy Award Winning Producer Phillip “Aphillyated” Guillory. She handles the day to day Operations of 3 Companies involving the technical aspects such as contracts, agreements, and legal matters. She is a Business Advisor and Spiritual Advisor to several High-Profile Celebrities, Professionals and Diplomats. Her expertise is in Real Estate Finance with over 35 years’ experience. She holds a A.A. (Associate of Arts) Degree from Los Angeles City College , a B.A.(Bachelor of Arts) Degree from California State University, L. A. and recently received a M.A. (Masters of Arts)Degree from MST. School of Theology (Hebrew Torah Studies).

Bonzi Williams is a Native of Los Angeles, California. When Bonzi was a student at LACC she served as the Student Body President. This leadership role led her to many experiences in various activities such as event planning, public speaking, concert promotion and Public relations. She was exposed to the entertainment industry through her husband’s relationships with many stars, such as Barry White, Anita Baker, Gerald Albright, Phillip Bailey (EWF) Donna Summers, Kool and the Gang. Little did she know her son Phillip would grow up to become a Producer and her exposure to the Industry would prove to be an asset. Bonzi started a Non-Profit Organization call Humanity Project 2000 Inc. to work with Youth in the City of Los Angeles by have them channeling their gifts and talents through the Arts. In 1999 Bonzi would take on her first formal project as Production Coordinator and Executive Producer for the recording of a benefit song called “Stop the Violence” produced by her son Phillip” Aphillyated” Guillory. She handled every aspect of the Production from recording in the Studio to the final Packaged CD.

In 2004 Atez Publishing landed a contract with Viacom Media (MTV, VH1) to provide music to its hit show “PIMP MY RIDE”. This led to placements on other shows and the contract in still in force today. Phillip’s music can be heard on 43 TV shows in 214 episodes worldwide.

Bonzi is a 30-year Mortgage Finance Specialist and holds an Active Real Estate License. She has worked in over 30 major banking and finance institutions and was the owner of a Mortgage Company in the 80’s. During her years in the business, Bonzi worked on finding financing for several feature films and thus learned about film financing. This experience is beneficial to her role as an Executive Producer.

In 2004 Bonzi Published a magazine called “TESTIMONY MAGAZINE” which highlights Celebrities who are people of Faith in God. The publication was halted in 2006 when Bonzi’s husband became ill. She is currently writing a book and is contemplating bringing the magazine back.

Bonzi Continues to run the day to day of her Son’s 3 companies.  In 2013 Phillip received a

Grammy Award, a Stellar Award and a Dove Award (Producer and Composer on” Best Gospel Album of the Year” ( Gravity Album by Artist Lecrae}

He has had several top ten hits in the last several years including a Number 1 Hit song on iTunes this year (2020 during the Covid Pandemic)  In 2017 he had 5 songs in the top ten of the Billboard and iTunes Charts and a song with “Super Junior”a group from Korea was Number 1 in in 23 Countries around the World.  As Phillip’s career continues to grow Bonzi will continue to Be the driving force behind the scenes keeping it all together.

Her latest endeavor is Author. She has published a book detailing her journey of losing weight through spiritual principals. “How I Lost Weight thru Spiritual Warfare” is now available on Amazon.com. 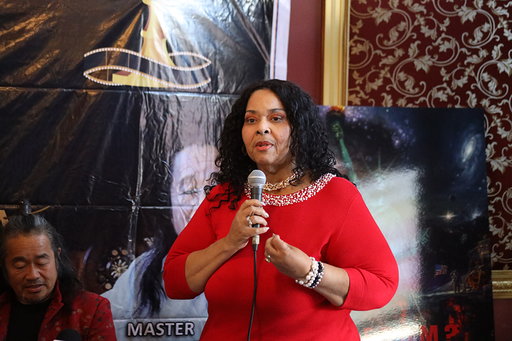 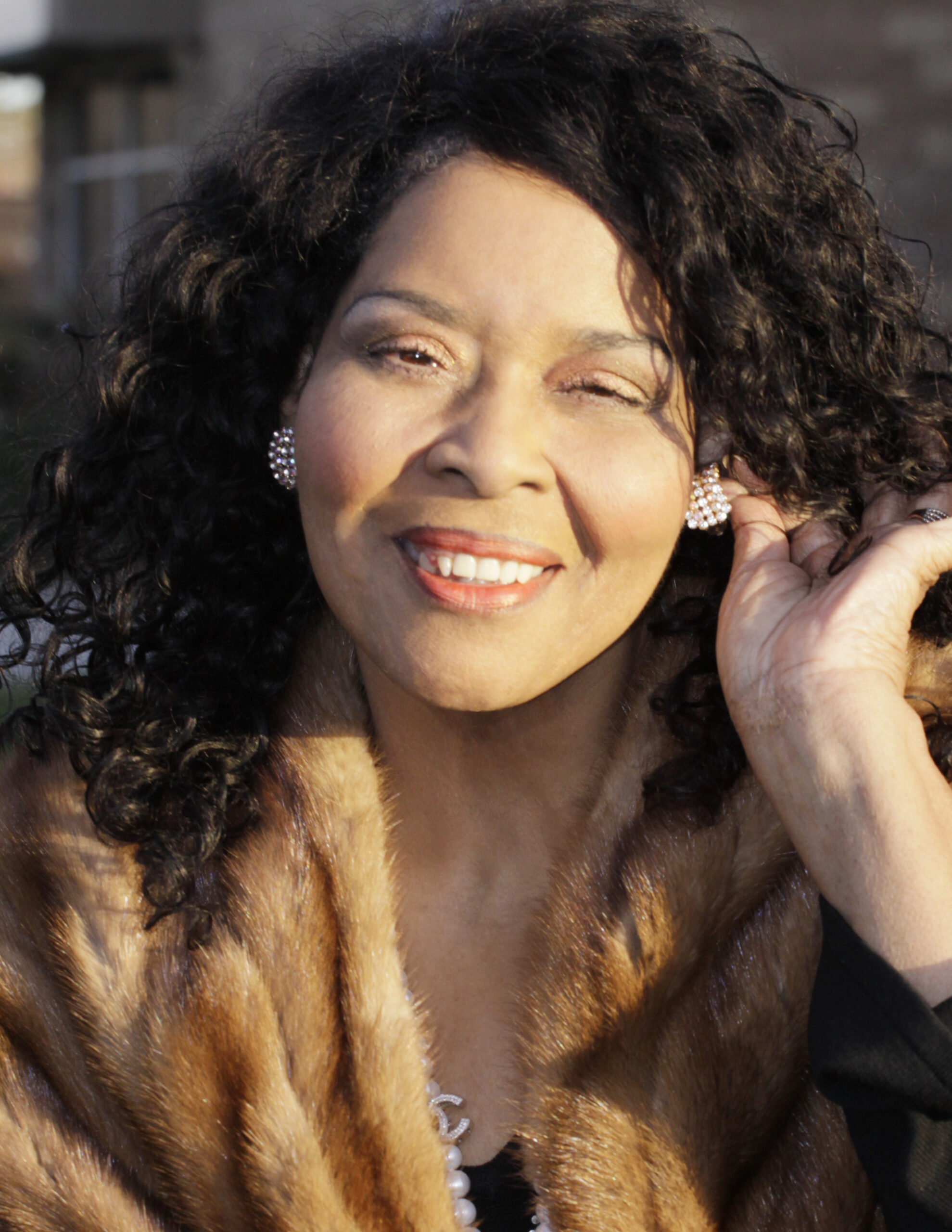 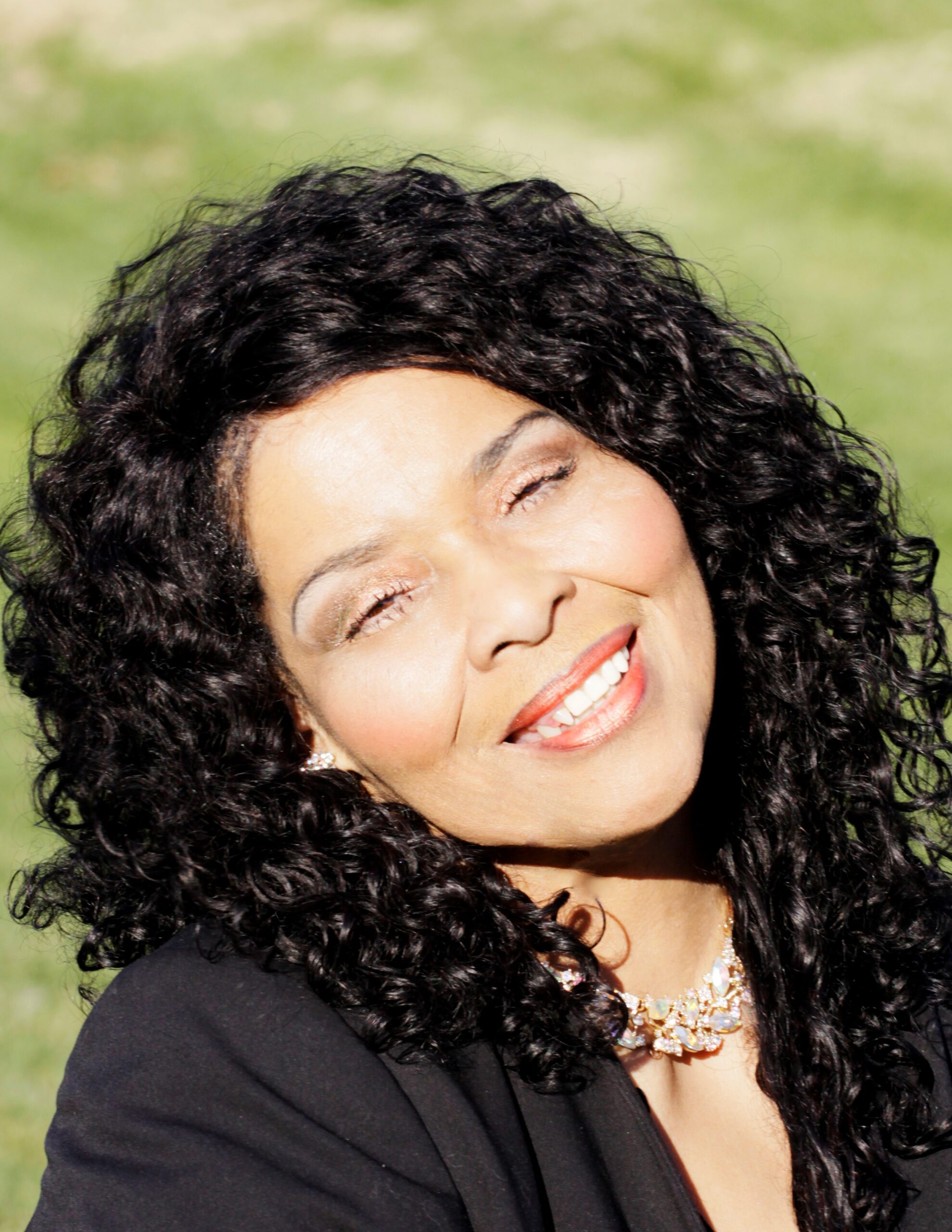 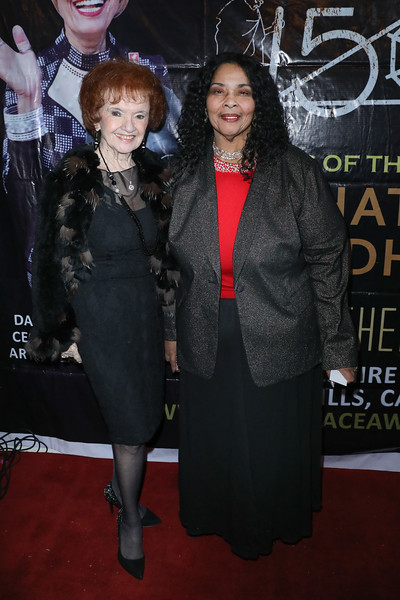 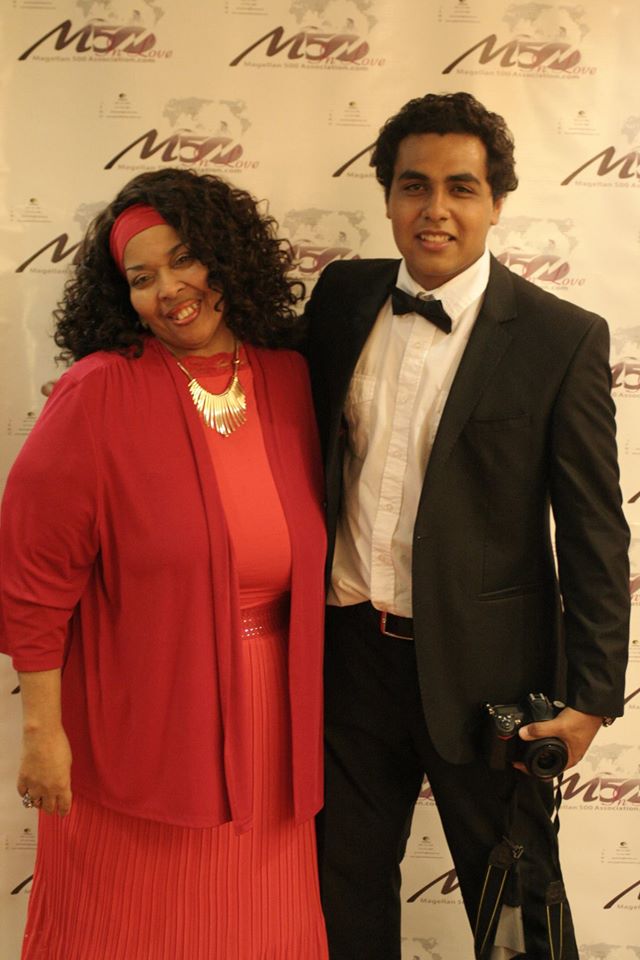 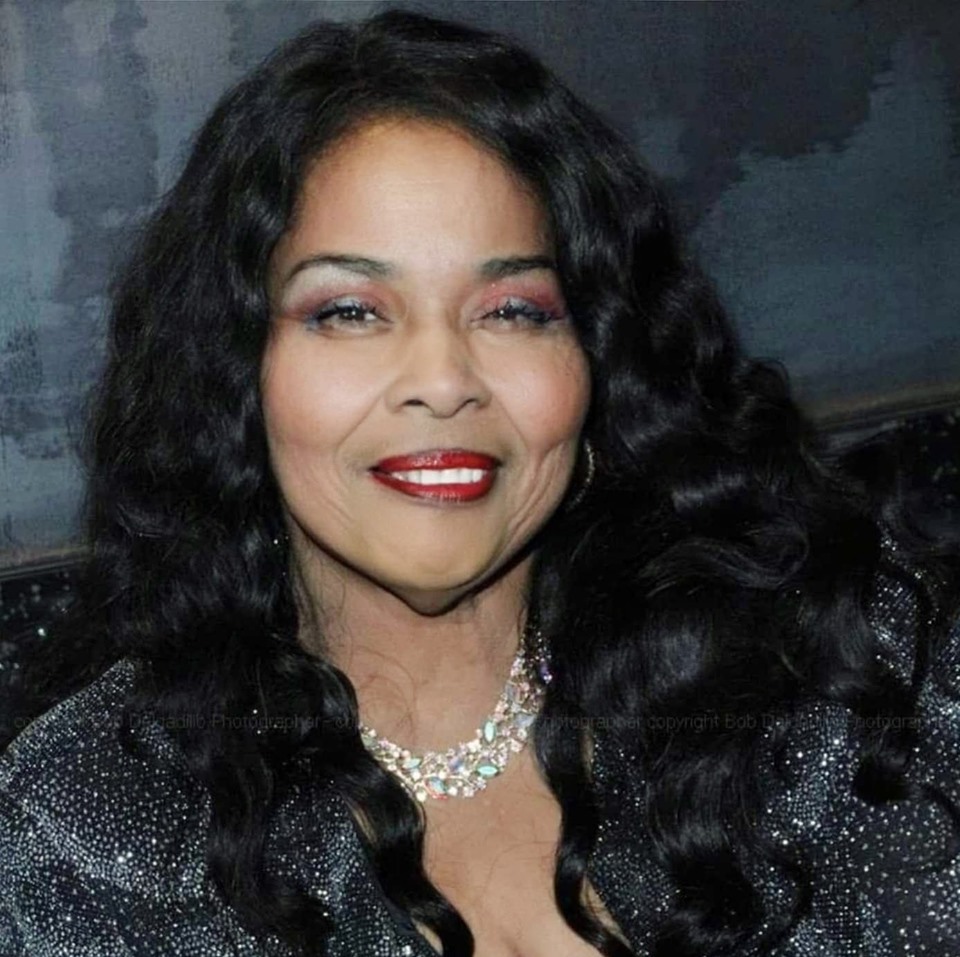